Press enter to begin your search

Erin’s formative years were spent in Lebanon, Pennsylvania, and it was there, at Lebanon High School, where she first became interested in the game of golf. As a challenge to the boy’s varsity golf coach, Erin dared that she could play well enough to make the team. Erin went on to become the first female to play on the boys’ varsity golf team and has enjoyed playing the game of golf ever since.

Erin graduated from Villanova University and, upon graduation, joined The Hartford in Atlanta. She was in the last class of their (then) year long OJT Program (On Job Trainee).  While at The Hartford, Erin worked in all areas of underwriting and field marketing.  She later moved to the broking side of the business with Hamilton Dorsey Alston in Atlanta, prior to moving into executive search.

In 1995, Erin joined Heidrick & Struggles’ Insurance Practice as an Associate and was later promoted to Principal and then Partner.  In 2000, Erin relocated to the Wall Street office of Heidrick & Struggles and it was from there she witnessed the events of September 11, 2001. When Erin was asked to join the Department of Defense to help assist with the reconstruction of Iraq, she obliged in the opportunity to give back and took a leave of absence. Upon returning from her leave, she re-joined Heidrick & Struggles and was later recruited to Spencer Stuart’s insurance practice. In 2011, Erin founded Sterling James.

With Sterling James as a platform, Erin has “found her voice” by creating an executive search firm serving only the insurance industry. Sterling James is known for being a true partner to their clients and is particularly proud of its track record placing female executives relative to peers in the recruiting industry. In addition, Erin’s vision for Sterling James is to be an industry innovator and contributor and by doing so, giving back to insure a strong and viable future for the industry as a whole.

Erin is a frequent contributor to Wells Media Publications’ Carrier Management and has been named 2016 Woman of the Year by the Association of Professional Insurance Women (APIW) and, in 2014, Erin was named one of the top 50 women globally in re/insurance by Reactions Magazine. Finally, Erin is a tireless promoter of women in the industry.  Through Sterling James, she has encouraged and supported research efforts through Saint Joseph’s University and Drake University to better understand gender disparity in the insurance industry.  In 2017, Erin joined the LPGA (Ladies Professional Golf Association) Foundation Board and the Georgia State University Risk Management Foundation Board. 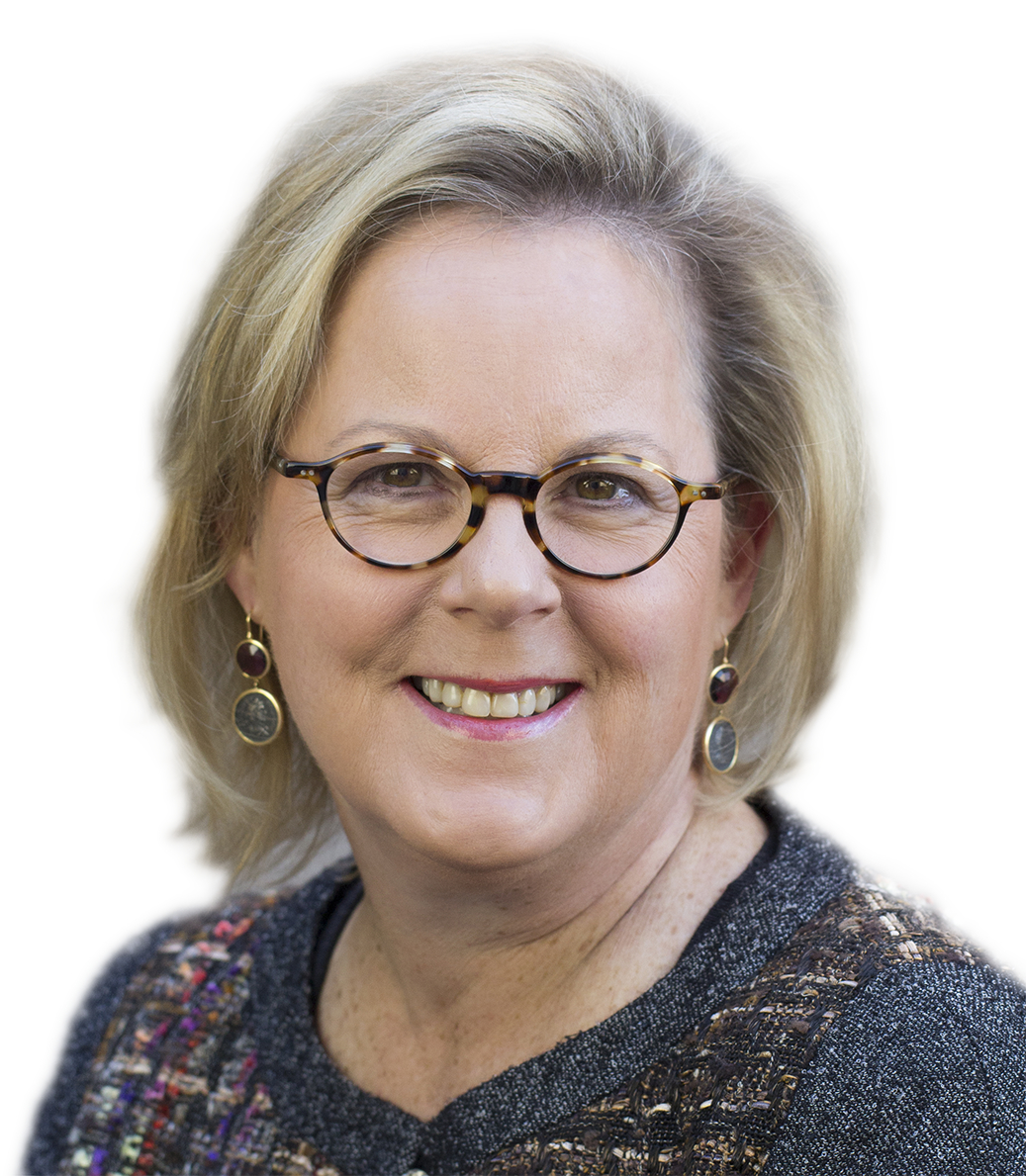